My name is Elaisa van der Kust and I am born and raised in Amsterdam. At the age of 16, I first came into contact with academic dance forms at the Art & Entertainment College Amsterdam such as; classical ballet, Jazz, modern and modern Jazz me. A late comer but a fast bloomer.

In my second year of dance training I got to know the “Alvin Ailey American Dance Theater”. I became deeply inspired and started to learn more about this company and the legacy of Alvin Ailey. The dancers managed to inspire me so much that I set a goal for myself, “Someday I have to get to where these dancers are now!”

In my second school year I auditioned for a culturally related dance and theater company called ” Untold Empowerment “. I danced for four years for this company and toured home and abroad including Suriname and England.

My experience with this company brought me closer to myself, my roots and it strengthened my vision as a dancer through the power of my history and art that I possess. Because of my connection with Afro related dance styles, in 2014 I was looking for a platform for young people who wanted to express themselves in Afro dance style. With this inspiration I organized the first Afro Dance Battle in Amsterdam (South East, No Limit) and in December of that year the second edition took place in the Bijlmer Park Theater.

After successfully completing my four-year dance training at Art & Enterainment College Amsterdam, I continued my dance studies at the “Intstitut de Formation Professionnelle Rick Odums” in Paris. This study focuses on Jazz dance, classical ballet and the Graham & Horton technique. While practicing these styles I discovered passion in shaping the body with the Horton technique. The horton technique is a well-known modern dance technique that is mainly used in one of the largest modern dance companies in America (New York), “The Alvin Ailey American Dance Theater”.

In the summer of 2015 I was admitted to my dream school “The Ailey School”, the official school of The Alvin Ailey American Dance Theater, after auditioning in Paris. Within a short time I was in New York and attended the Independent Study Program at The Ailey School. A year later I did another audition, but this time for the Scholarship Program and I received a full tuition level 2 Scholarship.

I graduated from The Ailey in 2018 and am currently working in New York as a professional dancer. I am a company member of “Urban Bush Women”, “Oyu Oro Afro Cuban Experimental Dance Ensemble” and work as an apprentice for Ronald K. Brown, “Evidence A Dance Company”. I work hard to pursue my dreams as a dancer / artist in New York, but I will never forget what my home base is and what led me here to New York. I therefore continue to focus on the African Diaspora and the Afro related dance techniques that go with it. I do this by using constantly taking lessons in these techniques and studying the history of these Afro related dance techniques. 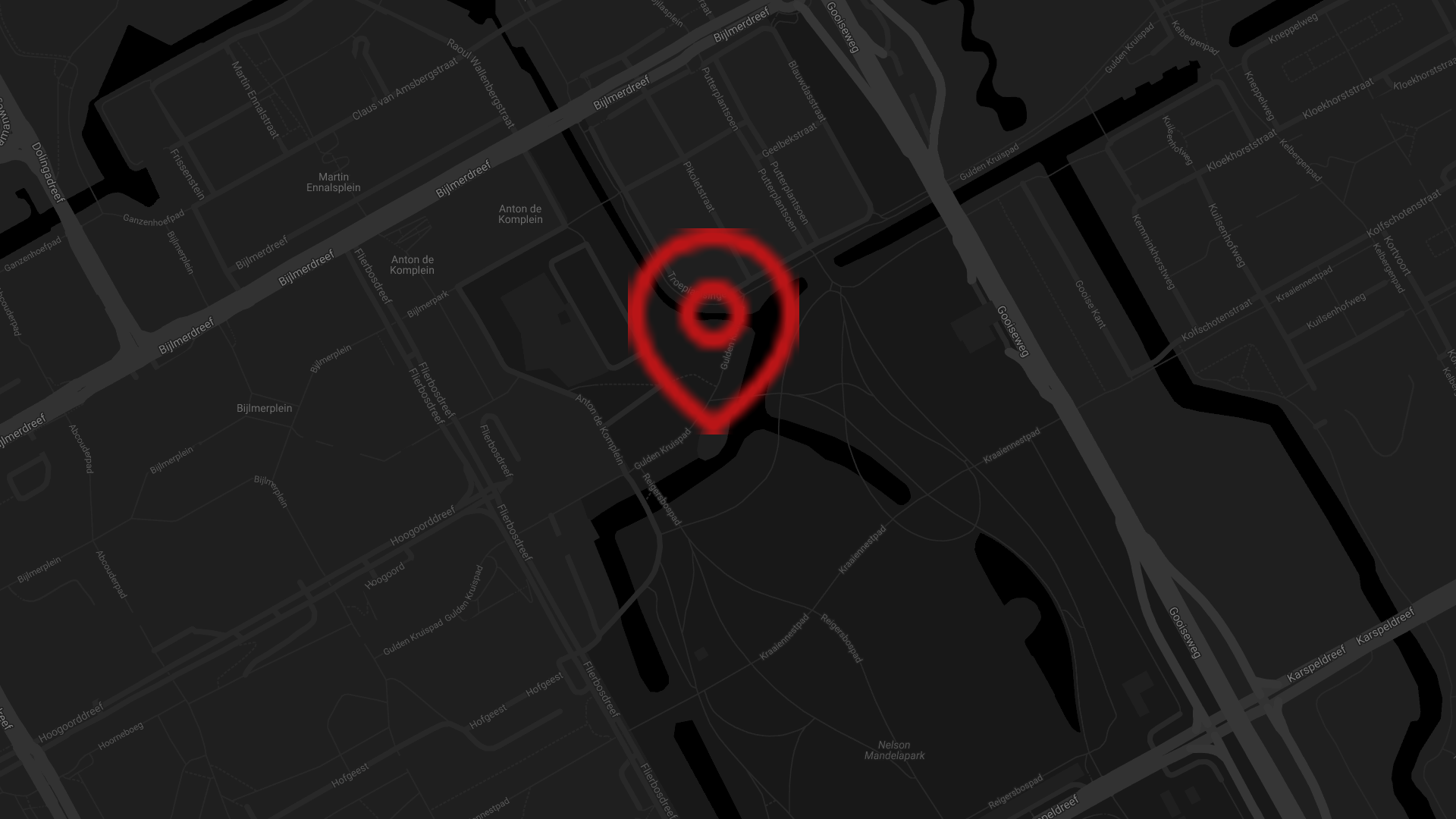